About two weeks ago, Flickshot announced that Richard "shox" Papillon's project would certainly be the one chosen by the Spanish organization G2 Esports. It seems that the attempt by Nathan "NBK" Schmitt and Dan "apEX" Madesclaire to relaunch the team didn't work as expected and the test of the Spanish Oscar "mixwell" Cañellas was logically not conclusive.

We also announced that Kenny "kennyS" Schrub would join this project led by shox and that he would find two long-time teammates, Kevin "Ex6TenZ" Droolans and Édouard "SmithZz" Dubourdeaux. 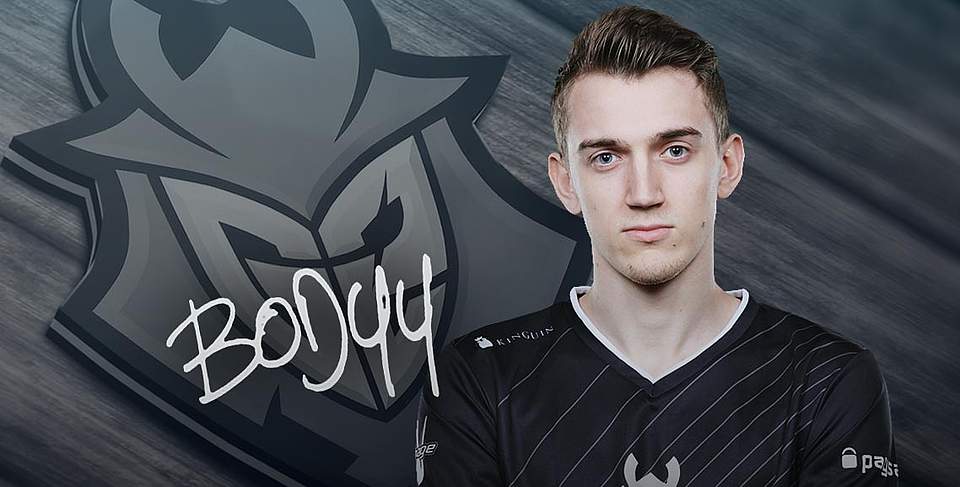 Today, according to our information it seems that the last player of the formation has been chosen. While NBK had the opportunity to join this project, it is finally Alexandre "bodyy" Pianaro who would be the fifth player, giving them a slot for the next major.

The reason for this choice would come from the fact that some players do not wish to play alongside NBK, when Ex6TenZ publicly mentioned in the 1pv podcast that his "ideal" team was with his former VeryGames teammate. Still according to our information, discussions between players and the organization are still ongoing and it is not impossible to see this composition on the market if negotiations fail.