We're with boltz, of SK Gaming, who ended their run against Cloud9 in their group's lower bracket final. First of all, let's come back to that run. Obviously not the best you'd have hoped for, but how do you evaluate this run, especially considering the teams you've lost to, Astralis and Cloud9?

We are not playing our best game, but we lost to good teams. Astralis are playing amazing right now. Cloud9 are just off their win at the Major, they're really confident. They are playing great, and we're not playing the best we can. We did a lot of mistakes.

About Cloud9 more specifically, they won the Major but that was in specific circumstances, having all their members firing on all cylinders. Since then they've struggled to replicate that success consistently, they had issues at StarLadder. How do you see that team right now? Do you see their situation as temporary?

Yeah they did an awesome job at the major, and yeah they are a top team. It was just one tournament. They're playing really good. Against FaZe they were just one round away from beating them, so they're playing great. I think they're super confident, but maybe now that people have studied them, looked at their strengths, they need to adapt.

Switching to the topic of maps, you've been historically great on Overpass. In recent times though, you seem to have avoided the map. Here in Katowice, you played it against Astralis and lost, and against Gambit, and that was the loss in your three map series win. How do you explain that you stepped back on this map?

Before it was indeed our best map but since we started practicing again after the break, we kinda struggled on the CT side. That's what happened against Gambit, a great T side, but moving to CT we are up 14-4 and they came back. We are on CT and didn't close the map, we're not confident on this side on the map. Cloud9 beat us two times on Overpass, so we ban it against them. It's circumstantial. 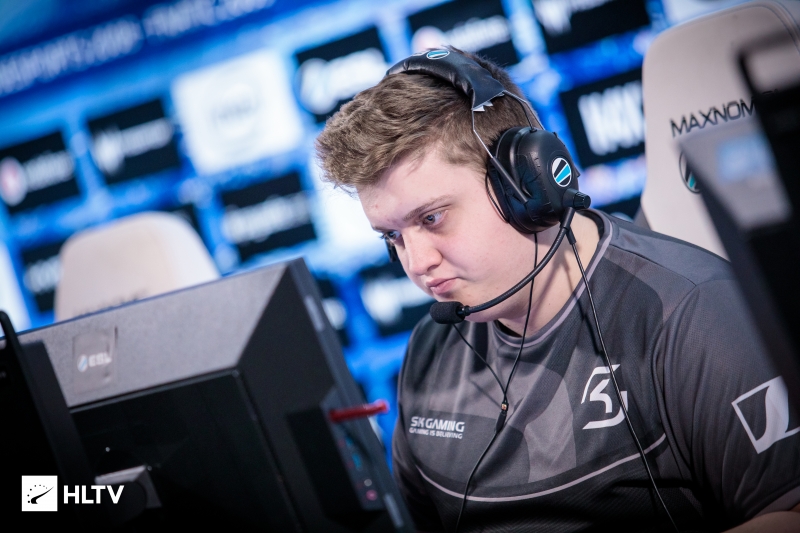 You said you're not at 100% in the team right now. How much is it related to the back and forth with you and felps on the team due to roster rules at the major?

That wasn't good, especially for me, for the team. When I came back from the break, I was really off the meta, because I didn't play at the major. I hadn't played tournaments for one month, one month and a half. So I was really off in my first tournaments since. I wasn't playing good. We need more time, fixing the mistakes we have now, to start having trophies again.

Focusing on you more specifically, so we've seen the advent of this great lineup, first on Luminosity then SK Gaming, that won two Major in 2016. Then when they parted ways with fnx, bringing in felps. And you replaced felps a year or so later on. FalleN, fer, cold, TACO have been together for a long time, but no fifth has stayed for long. Aren't you in a weird position on a team that seems to struggle finding a more permanent fifth?

It's really different, because on Immortals I was the main player, or bringing other players. So to be the new player is something different for me. To be the fifth guy is kinda hard, because the new player always come in and change a lot. But we have a good mindset, we don't fight or anything like that, we just try to fix what we're doing wrong, and try to improve.

You mentioned Immortals, obviously you've seen with all of us what happened with the lineup after the DreamHack incident. How was that perceived from Brazil actually? What's the perception of them right now?

It's kinda hard. A lot of people love all the players, they're always cheering. But some others didn't like what happened, so it's somehow mixed. Some guys cheer for us, me and steel. Others cheer for the guys on NTC now [E/N: Não Tem Como, the lineup with HEN1, LUCAS1, fnx,...]. People don't like what happens, others don't care, there's both.

Continuing on Immortals, there's been reports that they acquired the branding rights for "mibr", the famous 1.6 brand with the legendary names. What do you think about the return of such a name to the CS?

Mibr is famous in the world, but in Brazil it's getting love from everyone, everyone has seen them as kids, seen the mibr brand with legendary players. We like that, every Brazilian fan love the tag and it's super cool to see it coming back. 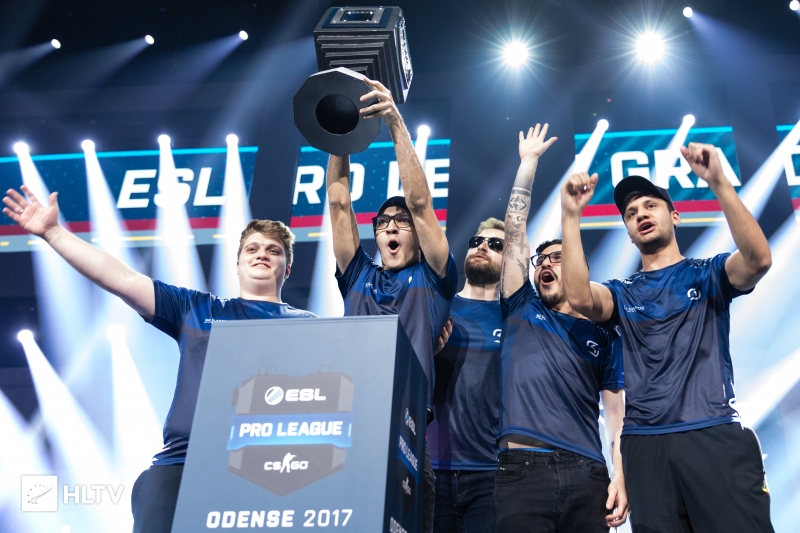 Let's finish with the topic of elite CS. You looked poised to dominate the period of late 2017 alongside FaZe, at a time when you came in SK and won Epicenter right away, while FaZe had recruited GuardiaN and olof. It felt like every final we'd see would be FaZe versus SK. Yet it didn't remain that way for a long time. How would you explain that?

It happened during the last three months of 2017, but we had the break and people got a lot of time to study our games and FaZe's games. They've watched demos a lot, how we played. They're countering it, learning to play against us. It's harder for us, we need to create a lot of stuff every tournament to stay ahead. So I think it's hard for both of us, because every team is looking at us and learning how to play against us.

When you're at the top everyone's coming for you basically?

Everyone needs to beat you so they watch you playing, and they try to copy or counter our stuff when playing against us.

In that regard, would you have any specific things in mind which are key to remain at the top? Like, you can be anti-stratted, that's one thing, but stuff that can't be countered, stuff that when you're good at it, you're good at it and can't be removed from your top spot.

Ok, well thanks for the interview. If you got anything to add?

Thanks for the interview, thanks to the fans. We know we're not in a good phase right now, but we're going to work hard, and play better.