I'm with dennis, from Ninjas in Pyjamas, who ended their run in the finals, after a game against Liquid that went all three maps. I want to come back on your run first, you defeated multiple big teams in best-of-three, G2, North. How happy are you with your results, considering you've made changes recently?

We had like ten days to practice for this tournament together, we tried to do it from scratch, so we haven't really had time to play a lot. We had a small bootcamp. I'm happy with the results, but I also think we should have won 2-0 against Liquid. So I don't know I have mixed feelings about it.

Let's expand on your last best of three against Liquid. It was a close series, they managed to come back on Mirage, the second half of the series was harder for you. How have you been approaching this matchup, especially considering that's a team that's been really hot lately? Do you think that's still a "honeymoon" period for them or that they've already figured out some stuff for the long term?

I think that's still their honeymoon period, because we should have closed out the series. It was on our side that we had a couple mistakes. We had like a couple of won rounds on Overpass that we should have gotten. On Mirage we closed out the first half 12-3, because they didn't really do anything. They've played together for some time now but... I don't know. They're a bit lucky with how they do. They play a really good CT side on Mirage, they do. But I think they still need a bit more tactics, because they play contact heavy, a lot more than other teams. If we have for example two AWPs against them, it can be two free picks for us if we hit our shots. They need some more time I'd say, even though they're on their honeymoon with their luck.

NiP is known actually for having these kind of period as well after making changes. You came in less than a month ago. What are your plans to make NiP have success on a more consistent and long-term basis? Say, more than the yearly Oakland win.

I mean as I said we only had ten days, so we didn't really have any tactics on any maps. We tried to only play default, use default smokes, help each other, and I would say getting top 6 with nothing is pretty good. Almost getting to the semifinals, which we should have been in. The plan now is to just go home, work, play a lot. We have online games, so play a lot, make some tactics that fits us, and yeah improve. 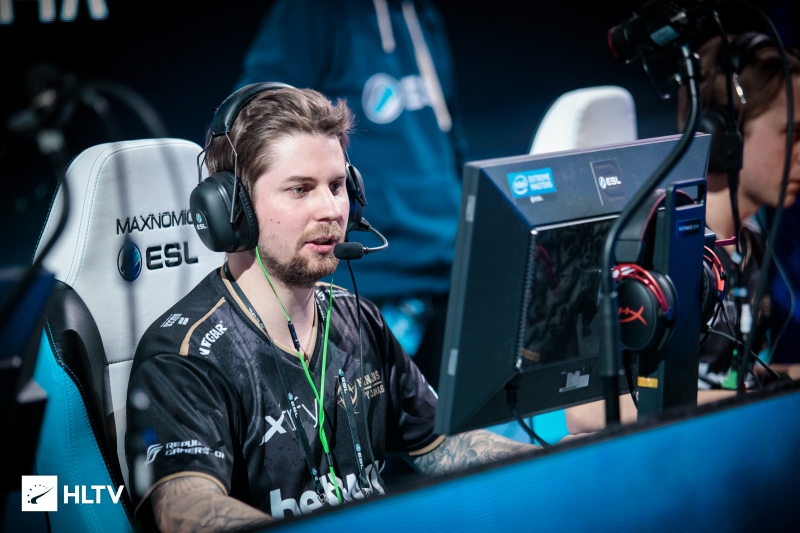 Let's switch to you, before you were picked up by NiP, there was a period when it seems you were negotiating with a lot of different teams. Was that period a good thing, seeing how you were kind of courted by all these teams? Or a bad thing with the pressure of actually having all these potential choices and having to pick one, which could turn out not to be the best one in hindsight? How was it for you?

Actually, I spoke a lot with my family, my friends, people in the scene that I trust, that I know won't leak anything. It was down to two teams in the end, NiP and mousesports. Both teams are really good. Mousesports are at their peak right now, I would say they can't get better, but they play really well right now. And there was NiP which is also a really good team, with two new players which are going to be top players really shortly. So I just went with the gut feeling, NiP. And I think that with what I bring, we can beat the best with NiP and win tournaments.

So you're captaining the team right now, how is it to come in this legendary team, a legendary name, captaining both seasoned veterans, GeT_RiGhT and f0rest, and wild, hungry youngsters? How is it to lead this blend of players?

Personally, I don't see any player as better than another, I don't disrespect a player because he's new, I respect everyone as much. So it's really easy for me, because I've been playing at this level for a long time. I treat everyone the same, everyone listens to me, so it's easy.

Before that you were on GODSENT, and since you've left, they've not been on the level they used to. NiP grabbed REZ and draken from Epsilon, Fnatic got Lekr0, and it seems that the tier 2 in sweden is lacking teams to fill the gap between the top teams and teams further down the ladder. What's your take on that?

In sweden we have a lot of good players, but somehow they don't manage to step up. They don't go from one level to another, which they should. I don't know if it is because they're waiting for the better teams to ask them, or whatever. We have a few of guys from some teams that are going to be interesting in some time, if teams do roster changes. But I don't know really. They should keep playing, just get better, watch the better teams, just play play play, and perhaps that will work out one day. 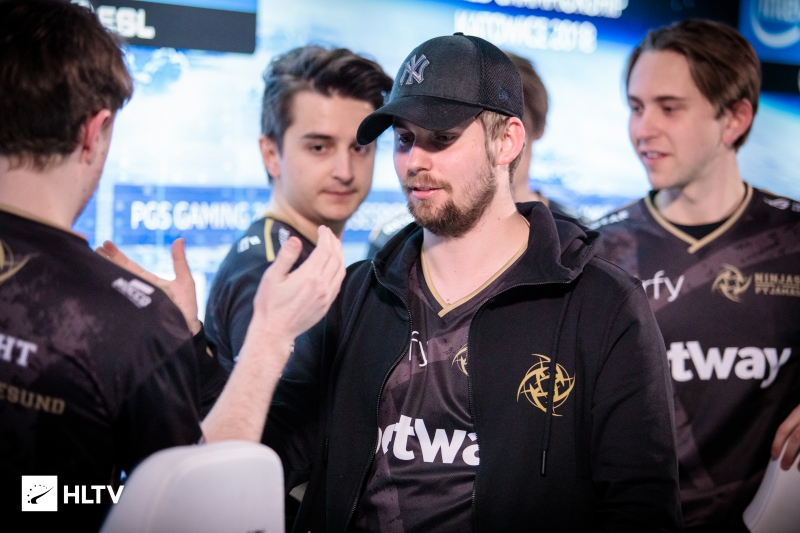 So what are the plans for NiP right now, aside practice obviously?

Yeah, get home and practice, practice for real. Especially because we just did tournament after tournament, and then we played, that's it.

Expanding on that a bit, a lot of players and teams mentioned how they had little practice. It seems that anyone is hardly getting practice these days. We're right after the major so obviously there's the inevitable roster changes that don't help, but isn't the schedule too packed as well?

No not really. I mean if you want you can decline a tournament and just practice. I would say the only reason we didn't have enough time is because we started from scratch and we had to do all the maps. If we had only two maps or three, it would be fine, but now we have to do all the maps. And you need a month or two to do that. So in a month I would never say that we had no practice. So everyone who says they don't have time it's just an excuse.

It's just an excuse?

Yes it's an excuse because if they feel they can't practice, well, they should just play when they have time. Even if you go from one tournament to another you'll have days off, and you can practice.