EnVyUs to release all its players under contract

With the changes that took place in early February, EnVyUs seemed on the right track. The arrival of Fabien "kioShiMa" Fiey then Ali "hAdji" Haïnouss in the team instead of Christophe "SIXER" Xia and Alexandre "xms" Forté were there to relaunch a project that had been stuck since the previous year's departures of their stars Kenny "kennyS" Schrub, Dan "apEX" Madesclaire and Nathan "NBK" Schmitt for G2.

Unfortunately nothing went according to plan, with instead a complicated start and very bad results from the beginning of this new adventure. Even though they took the upper hand over G2 in Marseille, the honeymoon never happened and it was Damien "maLeK" Marcel who was first removed from his coaching position, just to create some kind of a stimulus. But nothing has changed, EnVyUs has lost all its slots in various competitions. 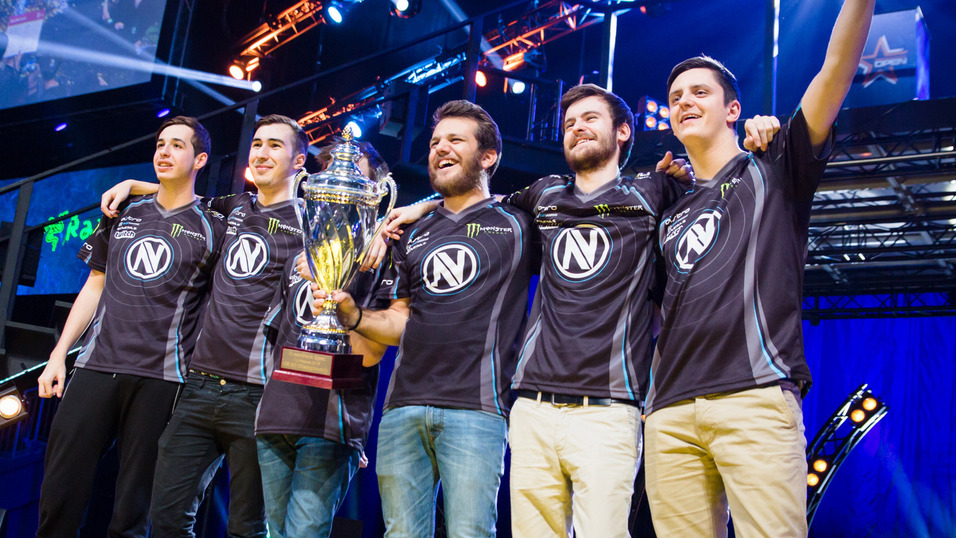 The best moment of Team EnVyUs time in France

The divorce between the players was unofficially consummated with the absence of Vincent "Happy" Cervoni and Cédric "RpK" Guipouy for the Asia Champions tournament taking place in China, their replacements being the two players discarded earlier in the year, SIXER and xms. Indeed, it seemed that Happy was opposed to the ScreaM-kio-hAdji trio.

Today and according to our information, EnVyUs has had enough and has simply decided to release all the players who are under contract, namely the first team, the substitutes and the academy team. The following players are therefore free to search for new projects:

The future of the organization on CS:GO is still unknown and it seems in any case that we are not about to see this name again in France any time soon. EnVyUs will still have won a major with the DH Open Cluj-Napoca 2015 and will have been in the final of another with the ESL One Cologne 2015. One of the biggest cash-prizes also fell into their pocket with the $800,000 won for WESG 2016.