Top Experts vs Thousands Fans: Who Will Become the Best Analyst on Faceit Major London 2018?

Ever wanted to compete with top CS:GO specialists in analytical skills? There’s a nice way you can do that not only in your dreams, but in fact. Thanks to the authoritative expert Thorin’s Twitter, we’ve discovered The AnaLOOTics Cup which lets you confront famous analysts in the international Faceit Major London 2018 forecast contest.

In the Cup, everyone can suggest his or her own prediction on the outcomes of the Major alongside professional analysts. The list of those includes Duncan “Thorin” Shields, Matthew “Sadokist” Trivett, Arseniy “ceh9” Trynozhenko, Frederik “Giete” Albrechtsen”, Aleksandr “petr1k” Petryk, and Aleksey “xaoc” Kucherov. The most accurate forecaster, whether it’s one of the guest stars or a CS:GO fan, will get the Best Analyst title and the Cup. Besides, the luckiest participants will also receive prizes from CS.Money, HyperX, and HP Omen. 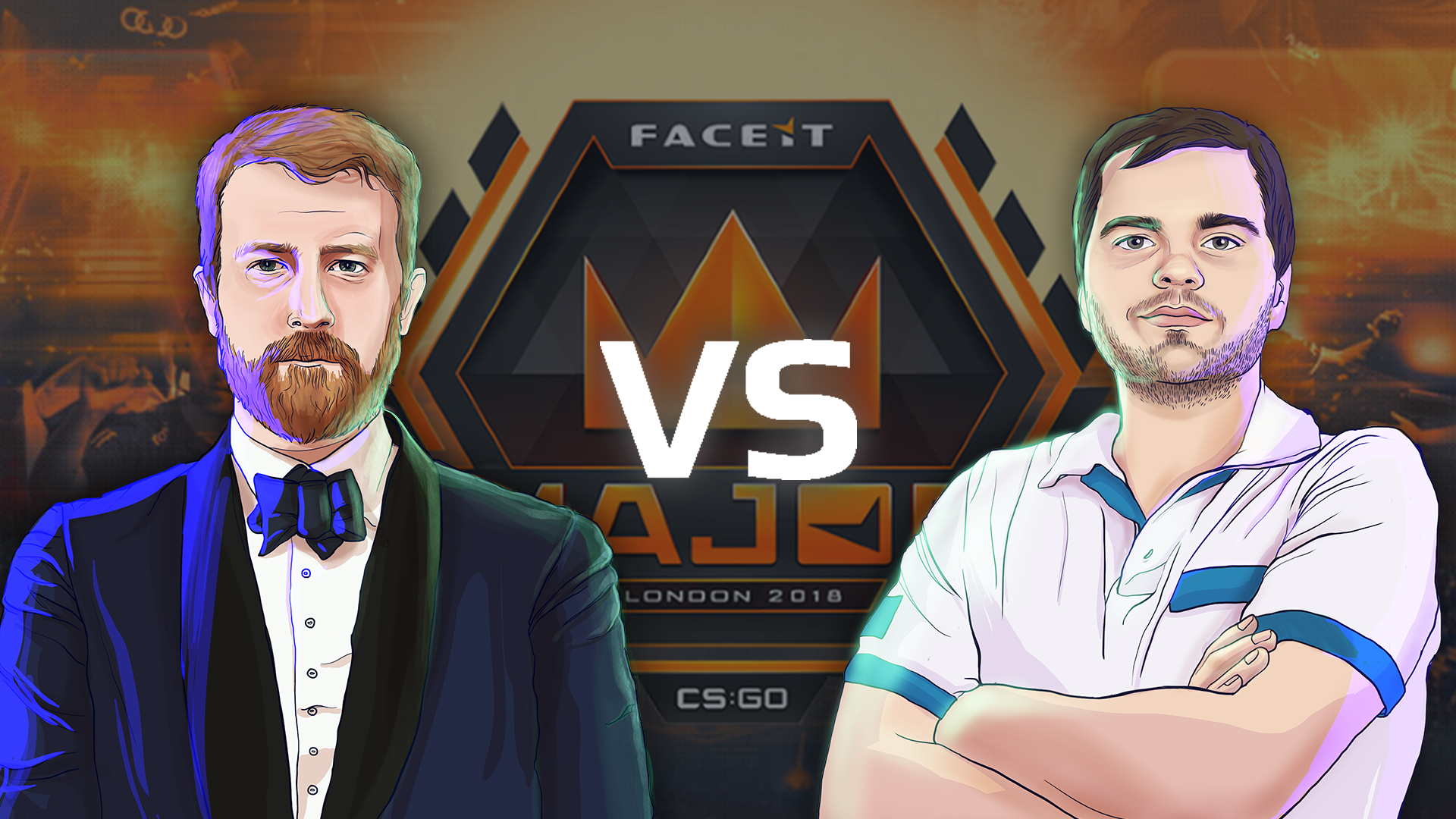 However, if you don’t have a legit forecast yourself, or share opinion with one of the analysts, or just want to support your favorite expert, you can cast your vote for a guest star. Every week, the analyst with most votes granted is holding a giveaway of valuable CS:GO skins among his followers. And at the end of the Cup, the most popular expert will get the People’s Choice Award.

In the first stage, most votes – 32% – went to ceh9, and in the second one, Thorin won with almost half of the vote – 47%. In the overall standings, ceh9 is maintaining his leading position at the moment, but there are two more stages left, so everything can still change.

Despite two of four stages have ended, and there are about ten thousand fans participating already, new entrants still have plenty of chances to win the Cup. The organizers promise to expand their “standard” set of questions with extra complex ones in the last round, and if you answer those correctly, your odds on getting the main prize will significantly grow. 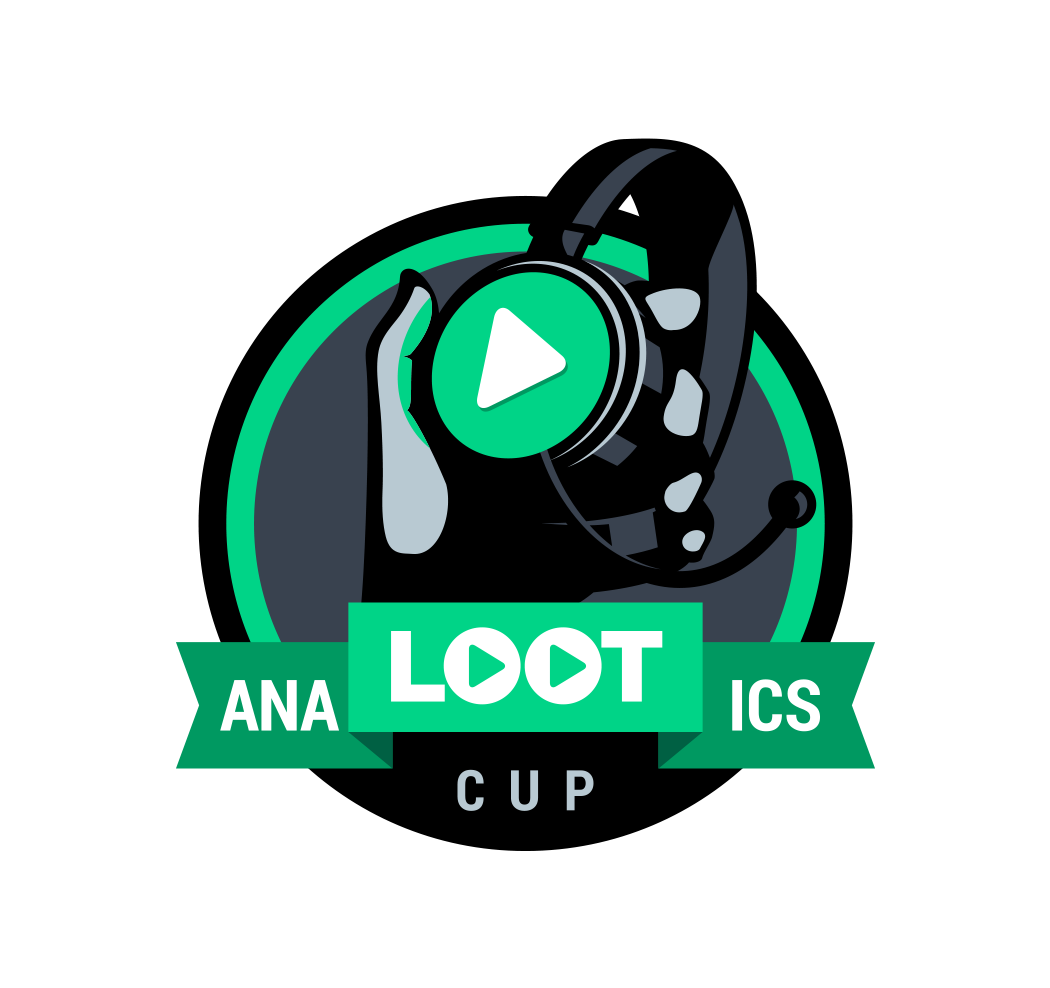 It's totally free to participate in The AnaLOOTics Cup, and everyone can join it. To register to the contest, and to make your prediction on the ongoing Major, go to this page. To stay tuned, follow the event Facebook page as well as the analysts’ official social media, YouTube, and Twitch pages.

The Cup is organized by a leading eSports operator Livestream which is familiar to CS:GO fans mostly with its partnership with Starladder, and eSports betting service LOOT.BET. By the way, LOOT.BET relaunched with its new version right before Faceit Major London 2018 start, and to celebrate that, offered best odds for all the games of the tournament.

So, welcome to the party, and good luck with your forecasts! 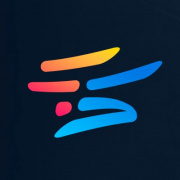