Two months ago, G2 Esports took an important decision by excluding Richard "shox" Papillon from their starting lineup following a difference in vision about the future of the French team. Shox wanted Kevin "Ex6TenZ" Droolans and Édouard "SmithZz" Dubourdeaux to come and replace Dan "apEX" Madesclaire and Nathan "NBK" Schmitt.

But when Alexandre "bodyy" Pianaro refused to make these changes, G2 eventually decided to trust the Spanish player Oscar "mixwell" Cañellas to complete the team. NBK then took the lead of a team that had to start from scratch with a non-French speaking player while knowing that Kenny "kennyS" Schrub originally wanted to play with shox in his project.

A situation which was obviously not simple to handle, and which didn't pay off at DreamHack Masters Marseille, where they finished last of their group behind C9, FaZe and nV. They showed up much stronger at IEM Sydney but it seems that the fate of the team is already sealed in spite of that. 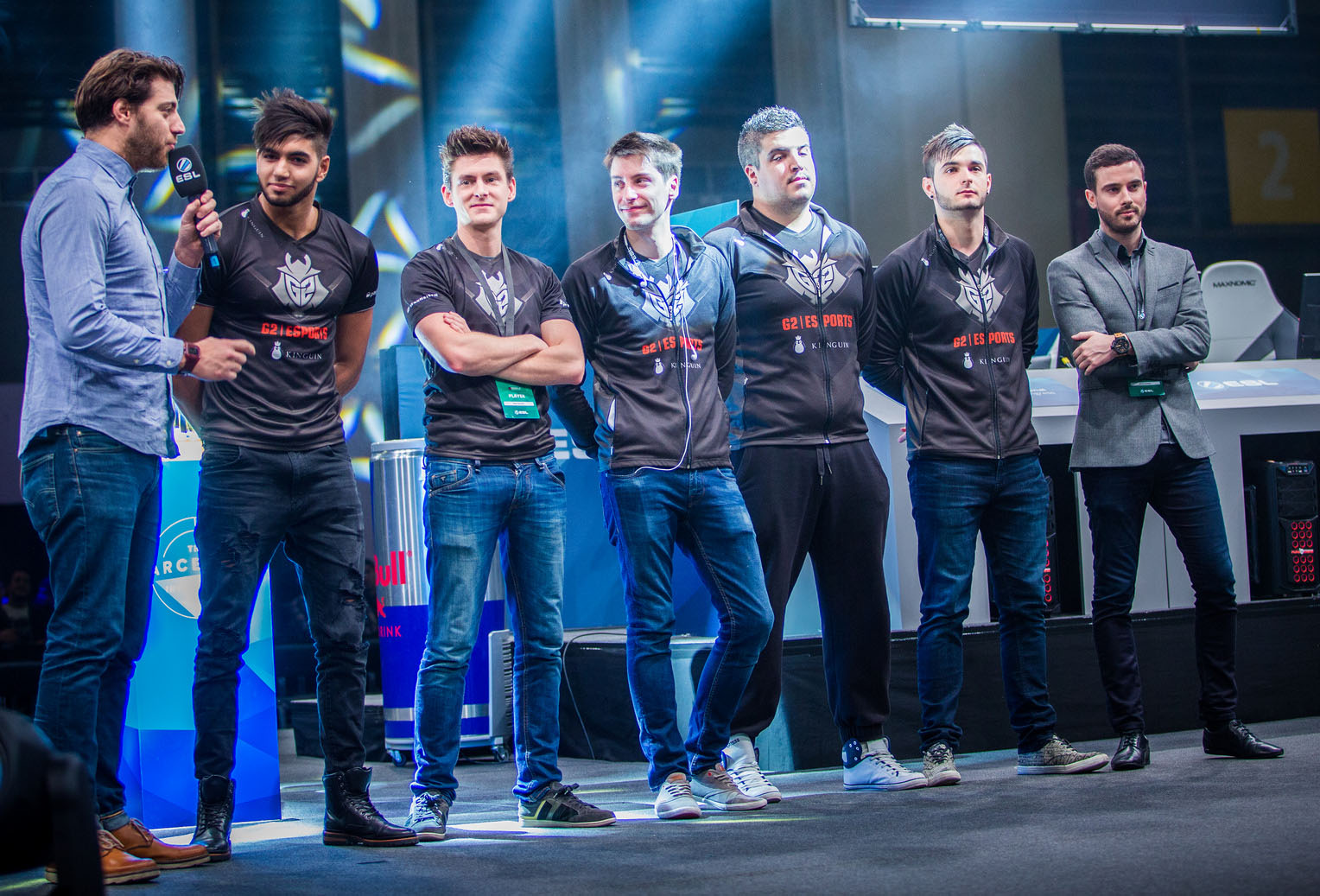 Ex6TenZ, SmithZz and shox should wear the G2 jersey together once again

According to our information, G2 seems to be planning to hand over the keys of the team to shox and trust him with his project alongside Ex6TenZ and SmithZz. This means that bodyy, apEX and NBK will be excluded, at least for the time being, as, still according to our information, NBK would have the possibility to join this project thanks to the major slot that he's holding, as three out of the five players would still stay together.

If they were to refuse this offer, NBK, apEX, and bodyy would therefore have a major slot in their pocket and could rebuild a project if they were bought out by an organisation wishing to support them.

The French scene seems well off for a 4th shuffle including EnVyUs, who should be playing their lives in the coming weeks and who have just dismissed their coach Damien "maLeK" Marcel, then G2, who would put aside high-level players with this move, and possibly a major slot, and finally some french tier two players who could take advantage of this opportunity to climb a step. One can think of names such as ZywOo, AmaNEk or devoduvek.