GODSENT Organization to be sold off

Created in April 2016 by the former fnatic player Markus "pronax" Wallsten, the swedish organization GODSENT has quickly placed itself as the country's third best behind the behemoths that are Fnatic and NiP. In Europe as well, the organization has pretty quickly grown with some great performances from its original team composed of players such as Simon "twist" Eliasson, Andreas "znajder" Lindberg or even Jonas "Lekr0" Olofsson.

It was however in August 2016 that GODSENT stepped into a new playing field by recruiting 3 of the world's greatest players from fnatic with Robin "flusha" Rönnquist, Jesper "JW" Wecksell and Freddy "KRIMZ" Johansson. Following mixed results, they did not remain long within the organization and returned to fnatic. The coolest logo around the scene had at least gained a spot in the Major thanks to flusha & co.

Since then, GODSENT has stagnated and its latest project around Dennis "dennis" Edman has been a failure. The team has recently rebuilt itself by recruiting young players from the local scene to prepare for the future. 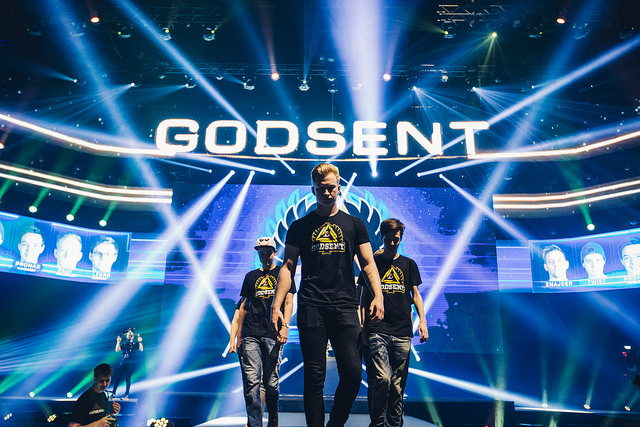 According to our sources, the entire organization will soon be placed on sale to the public. This includes 100% of the shares that are distributed among various shareholders as well as the now well-known RFRSH. They would thus be searching for investors from around the world.

The reasons could have a link with WESA's rules that will soon be put in place that forbid the ownership of multiple esports organizations in tournaments. It also appears that the relation between RFRSH and GODSENT will soon come to its end and from his side, pronax is also starting a project with Maikelele. Selling his shares would allow him to have a fresh start.

For your information, RFRSH is also linked to Heroic and Astralis. It's now possible to see Heroic, and why not Astralis, to go through the same procedures in the future. But at this time, only GODSENT would be affected. 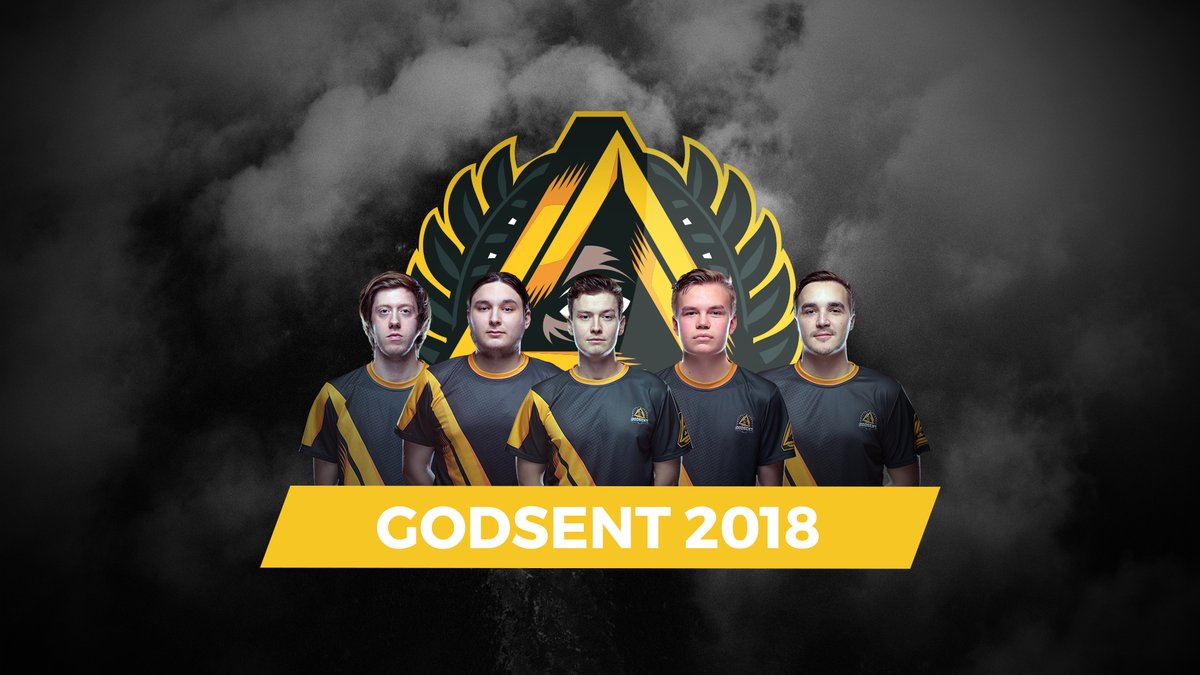 The players are of course part of the deal and the buyers would thus obtain a complete team and a player like dennis having a certain marketable value. This is what GODSENT currently looks like:

Thanks to firsou for translation