hAdji to replace SIXER in EnVyUs

The French, European and American scene is boiling in this post-Major transfer market. Rumors and announcements arrive little by little before the registration deadline for the ESL Pro League. We continue, here in France, with EnVyUs who decidedly seems to be well on the way to rebuilding after the arrival of Fabien "kioShiMa" Fiey⁠ and the benching of Alexandre "xms" Forté. 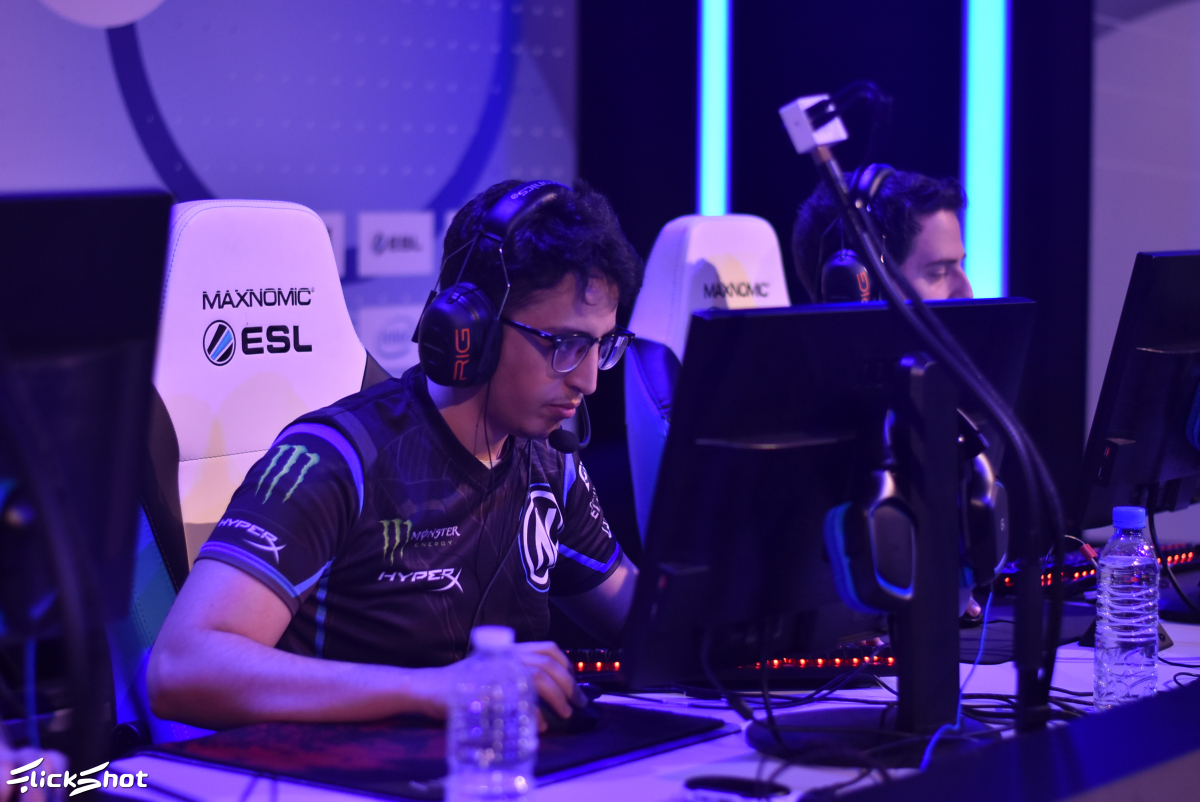 Indeed, we can announce to you that according to our sources, this time it is Christophe "SIXER" Xia who is removed and placed on the bench after a not very shiny 2017. The former 1.6 player also has a consistency problem which is quickly punishing at the top level. It is a young player that will have his chance at the top level, a player from the EnVyUs Academy, Ali "hAdji" Haïnouss.

The latter who was revealed with Platinium eSport in 2016 by reaching the semi-final of the ESWC, then played with WE GOT GAME which went on to become Vexed Gaming. He then had his chance alongside Lambert "Lambert" Prigent at EnVyUs Academy and showed an increasingly interesting level over the last few months, and will now have his chance to be tested by EnVyUs' main lineup. It seems that Vincent "Happy" Cervoni will be the one that will take up the awp, even if it seems that they will not resorting to this weapon very often.