I'm here in Katowice with Hobbit, from Gambit, who unfortunately had a short run in the tournament after falling to Liquid in the opener, beating TyLoo 2-1 in the loser bracket, and eventually lost to SK Gaming 1-2. Let's come back on this run and especially on the format used. This was the first time such a format was used, two eight-team groups with double elimination brackets. How do you like this format, do you think it's fit for competition?

In my opinion, this format is very good, because it's not random. For example, TyLoo can't beat SK in best of three series, but in best of one, anything can happen, so I think it's very good.

It's been the second tournament so far with seized since you brought him in as a stand-in for now. Why go for seized, and not for bondik for example, or another player from the region?

Well, because seized, in 2015 and 2016 was doing a very good job. He just needed his confidence back. We knew that if we took seized, he's very experienced and if we gave him his confidence back, he would be awesome. So that's it.

Did you replace fitch because seized was available? Or were you already looking for someone else to take fitch's place, and the opportunity to recruit seized presented itself?

I can't really tell you about that. We could have taken a player from AVANGAR for example, but they're a great team and we don't want to distract them.

You're saying that you're looking at AVANGAR's progress and want to leave them undisturbed? 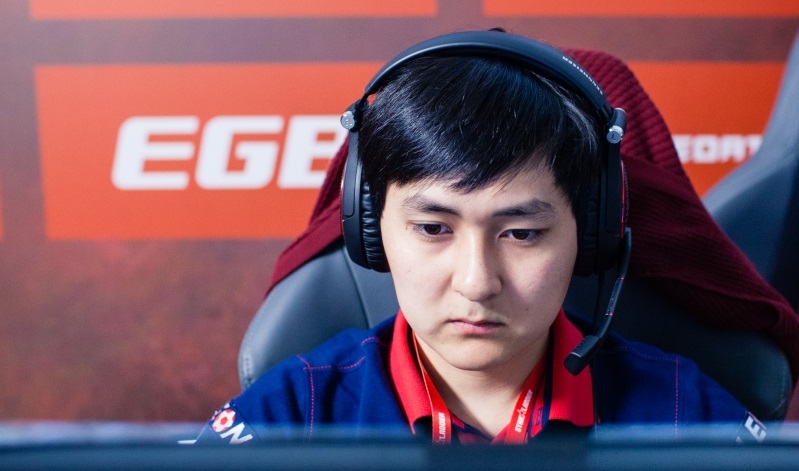 Talking about the IGL position, since Zeus left it's been a bit tossed around. AdreN took it, Dosia as well, and now you took on the mantle. This position is known for how it can dampen your efficiency, individual skill, and you're one of the key components of Gambit's firepower. So how do you defend that decision to make you, one of the star players, the IGL?

First of all, when Zeus left, we lost our confidence. Then, our structure was just broken. When AdreN took on the IGL role, it was hard for him, his performance was very bad. Dosia tried it. He's very smart. But something that's very important, and that was problematic, was that he doesn't talk a lot. We need that. Zeus just did that. Motivated people, fired up everyone. After Oakland, I was thinking that maybe I could be the IGL. After the Major, I talked with the guys, and said "let's try it". I wanted to be the in-game leader. I can do a lot of things. For example I had dastan, the coach of AVANGAR. He was my team mate, and he's a very good in-game leader. I learned things from him, I learned things from Zeus. I now want to do things my way.

When you say you want to be the in-game leader, do you mean in the context of Gambit? Or was it a goal of yours for some time already?

No, only in Gambit, and in-game. Not a captain for example, but strategy caller.

So you said that after Zeus left, the team's structure was somehow broken. Now after two tournaments with you as the in-game leader, how is the team comfortable with that setup?

At first we didn't have time together, only two weeks with seized and with me as the IGL. And then we had vacations. After the PGL Krakow Major, we just went to my wedding, and after we came back to fitch already. We spend a lot of time with fitch to prepare to the ELEAGUE Major. After the Major, we didn't relax. Now we've came to the conclusion that we need some time to relax, to cooldown, and then I think everything will be alright.

Only two weeks between the Major and StarLadder. There was even the cs_summit even closer to the Major. We've have a lot of echoes from many teams that they didn't have time to practice at all. Do you think the schedule is actually too packed right now in terms of how many events there are?

In my opinions too many events isn't good. Many teams don't have enough time to practice between these, so yeah, too many I think. 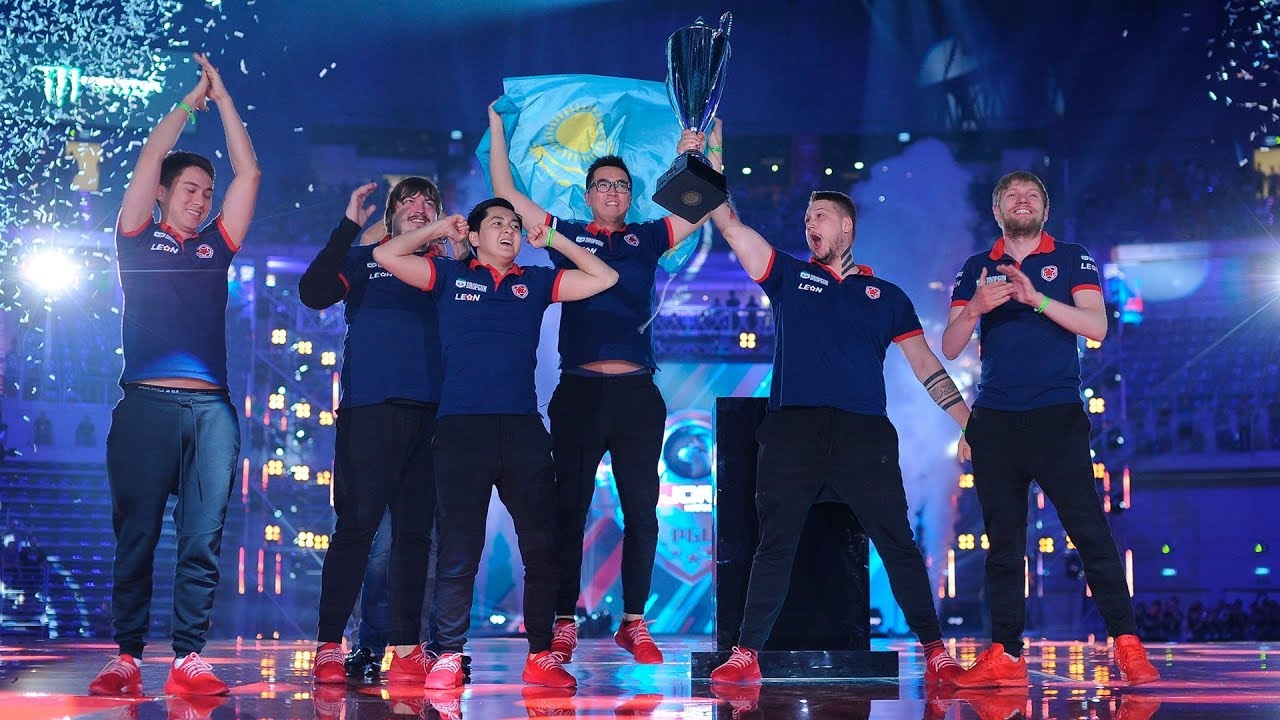 Talking about Zeus, he went back to Na'Vi after the PGL Major. Since then they've replaced seized with electronic. They also got s1mple, flamie, Edward, on paper a very good team. Many people were expecting a lot from them, but they've had a hard time delivering and matching these expectations. How do you reflect on that?

They have a lot of star players. The first thing I think is that they need some time of course. I don't know about the atmosphere in the team, but that's a very important part. If there was an issue with that and they could fix it, or any issue they have right now, they can be a consistent top five team in the world if not better.

Considering how after Zeus exited Gambit, and considering the team's path after his departure, both parties have somewhat struggled after that event. What was they key component in your opinion that made the Zeus - Gambit relationship work so well?

I think the key is communication. Zeus talked with everyone on the team, and a lot. I think it's the key.

Alright! That's all, anything else to add?

Thanks to all our fans' support. We all appreciate that, and I feel that support. Thank you!