I’m here in Katowice with kuben, from Virtus pro, who unfortunately had to exit the tournament after two losses. First of all, that’s only the second tournament for Virtus pro with this lineup, what were the expectations coming in?

Expectations were pretty high. We played really good, and we definitely changed our approach in practice games, we felt really confident, and we expected to be actually in the playoffs at both events [E/N: IEM Katowice and StarLadder StarSeries 4], we thought we were going to win one of these. But we met the reality and… we’ve been struggling for so long, and being confident online, it’s nothing compared to being confident on LAN. When you’re stressed, when you think about the possibility of losing the game, losing the important rounds. We just lacked stage games I would say, and this is the reason, even though we are very experienced players already, we just sometimes forget, we already forgot, how to win the big games and the important rounds as well.

The only answer I can give you is that it wasn’t a spontaneous decisions. We were discussing this for a couple of months already and, the decision has been made, I don’t want to share the inner workings of this. 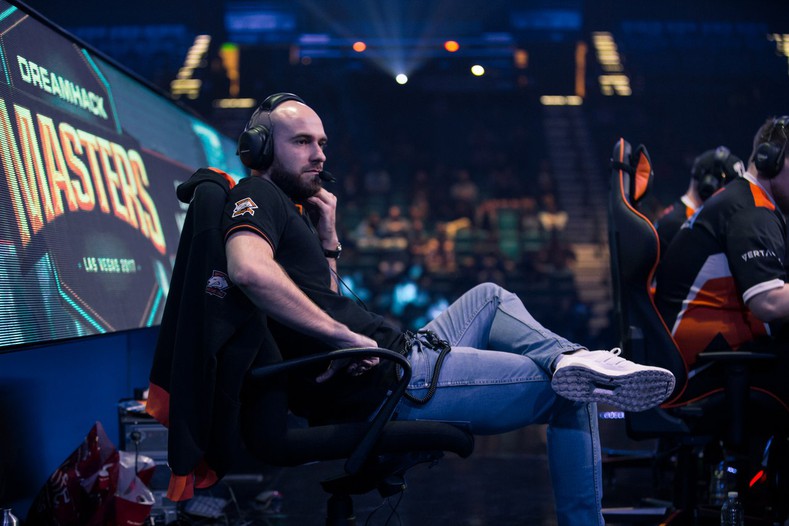 That’s understandable. Continuing on that, if you can develop a bit about that process, was there any kind of pressure, from yourself, the org, to make it work as long as possible, as it was part of the Virtus pro brand, that team that never makes changes. Was there any pressure felt like “Guys, let’s try to make it work even a bit longer?”

Obviously we discussed this internally with our management. Thinking brand-wise, I would say it wasn’t a good move. Because sticking with the same lineup for fifteen years for example would be an awesome story, legendary. But you need to understand, and everyone needs to, that CS:GO pro player careers don’t last fifteen or twenty years. We don’t know yet but I mean, the oldest player in the scene was TaZ, he’s 32. No one knows how far we can go, especially for young guys… It shouldn’t sound like it will but we don’t want them to lose their careers by just being a brand and not winning the tournaments. We want to keep on winning, and that’s why the change has been done.

So you brought MICHU, from Kinguin, to replace TaZ. How has the team worked so far with him?

At the moment he’s still on loan. We will consider a buyout, or try out another player. He knows it as well. We still have a couple of days to discuss, I’m having a couple of meetings today as well, but this went really good. I was always telling to my players that I’ve met him a couple time, he’s been playing for us as a substitute twice. Even though he’s 21 years old, he’s really mature and an intelligent guy, very skilled. He’s the perfect example of a player becoming a pro player and coming to tire one team in the past. He’s really motivated, a really good player, and a nice guy as well. 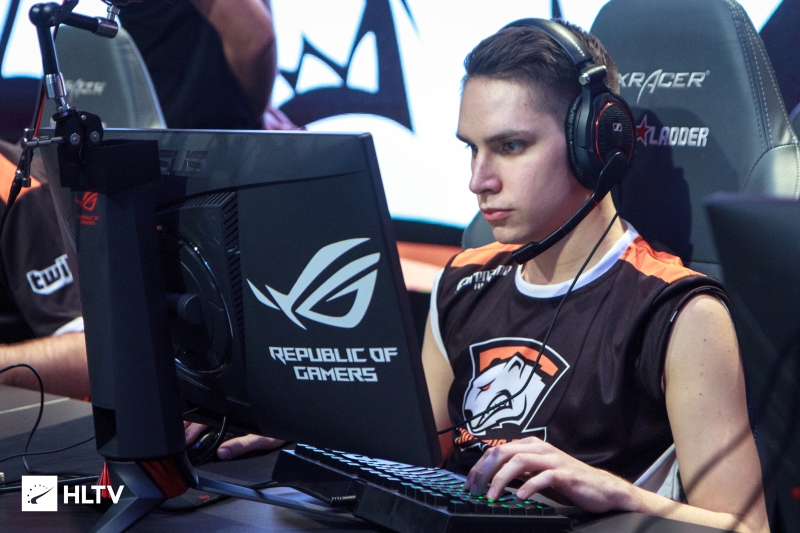 Moving on to the polish scene, apart from Virtus.pro, there’s been a couple of polish teams that made heads turn sometimes, eBettle, Kinguin. But in recent months, it’s been all about the coming together of AGO. Have you been able to follow them? Do you think they’ll be able to make the polish scene a bit bigger than just Virtus pro at the top?

I’ve never been following the polish scene that much, because I never had a reason to. I’m the coach of VP and we were not looking for any replacement in the past. I know there are a couple of teams, like Venatores, from Poland, who qualified for the event in Budapest [E/N: the V4 Future Sports Festival]. I mean, nowadays they have plenty of places to play, Faceit, RankS, ESEA, they have plenty of places to improve their skills. About the knowledge of the game, they have a lot of videos on Youtube. Back in the days when we were becoming top players, we had to think about any step we made because it was either you go the right direction, or the wrong direction. You always had to choose the right doors. That’s only a couple of us that stuck to the top for such a long time. For them, if they competitively play CS, and they fail, they can still choose to play PUBG or any other games. And they’re still young, they have a lot of choices.

Alright, let’s wrap it up. What’s next for VP?

We’re just coming back, we have online games on ESEA, Faceit with the ECS games, we’re going to Budapest in three weeks. Right now we have to play in all the qualifiers for all the events since we dropped so low in the HLTV rankings. So we’ll see.

It’s gonna be a hard climb back?

This would be comforting for the Virtus pro fans who’ve been worried after the last two tournaments.

GAMERZ season one, too good to be true?