LDLC to part with Ex6TenZ

In April 2016, G2 Esports thanked Kevin "Ex6TenZ" Droolans and recruited a young player from Team LDLC White, Alexandre "bodyy" Pianaro. Shortly afterwards, the Belgian captain got back on his feet by gathering together some of the best players of the French lower tier. With some beautiful moments as in EPL, the project has rarely borne fruit with quite a few failures and this despite regular changes over the last year and a half. 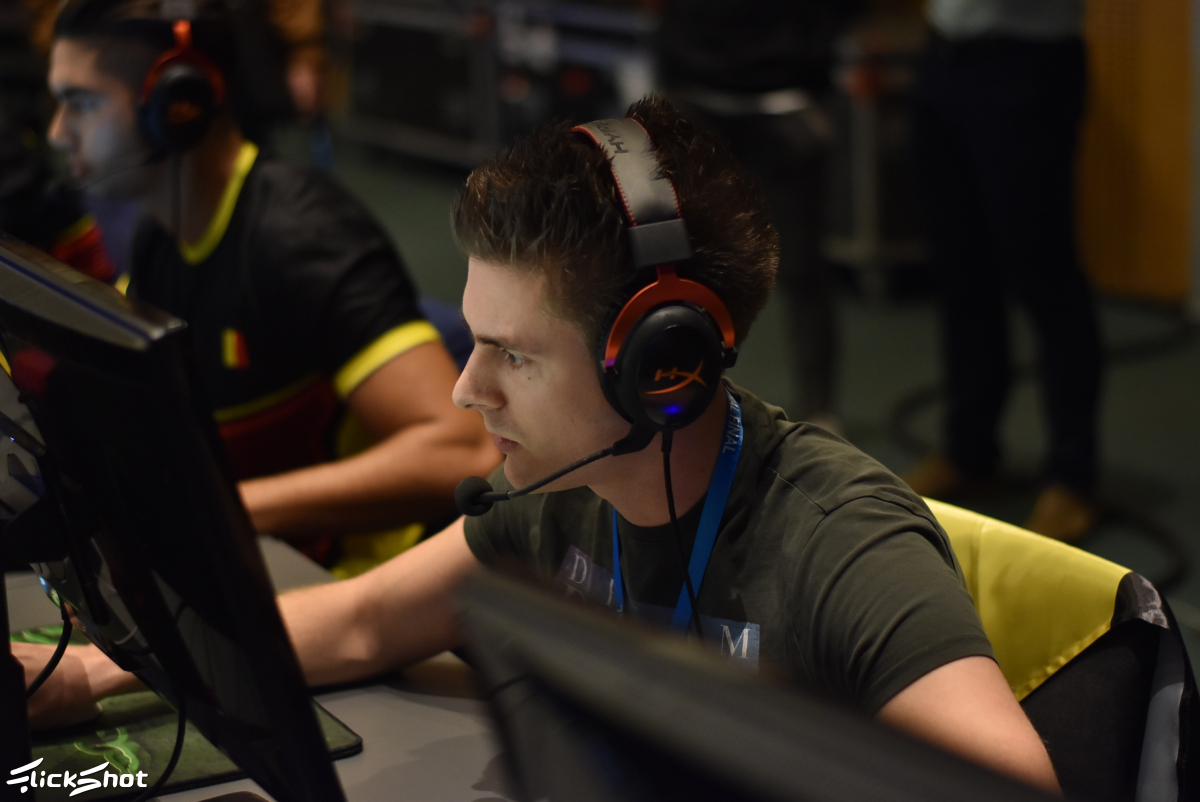 This is why today, a decision that will upset the French scene arrives. Indeed, according to our information, Kevin "Ex6TenZ" Droolans would be excluded from the French-speaking formation with immediate effect. This was a big blow for the charismatic leader, who once again lost credit on the French scene. However, he still has a good reputation in the international stage and wouldn't have to worry about forming a competitive team in Europe. Timothée "DEVIL" Demolon would logically take the lead of Team LDLC.

According to our information, discussions are underway for the recruitment of the one who was put on the bench by EnVyUs, Alexandre "xms" Forté. While nothing is in place, a return from the one who has been wearing the colors of the organization for 6 months remains a possibility. LDLC would only have one day left to find a player and register him for the upcoming season of ESL Pro League.