Mir to replace Seized in Gambit

After the surprise victory at Krakow Major 2017, Gambit had changed dimension, becoming the only CIS team to win the supreme title of Counter-Strike. Unfortunately, Danylo "Zeus" Teslenko had decided to leave the team with the coach Mykhailo "kane" Blagin, stating that the team was not in a very good place, despite the victory.

The arrival of Bektiyar "fitch" Bahytov unfortunately did not allow the team to maintain this status of major winner; the team remaining in the soft underbelly of the top teams, managing from time to time to put up a good fight, but other times fell flat on their face. For example, during the last major, they did not pass the first round, losing the decisive match 16-2 against fnatic. 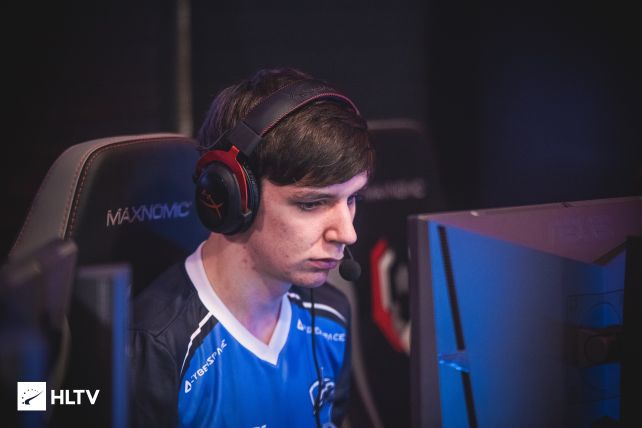 The arrival of Denis "seized" Kostin also did not allow the team to move up a notch. Over time, the role of in game leader passed from hand to hand; seized, Abay "HObbit" Khasenov and Mikhail "Dosia" Stolyarovtried the role, with minimal success. Though Dosia has just recovered it, the team decided to make a change.

According to our information and in collaboration with RushBPodcast, the team decided to dismiss seized to recruit a gem from the local scene. Indeed, it is the player recently put on the bench of Vega Squadron, Nikolay "mir" Bityukov who should join Gambit to offer a lot of firepower to the CIS team.

Gambit should now be composed of :