RUBINO to Heroic, to replace es3tag

A few weeks after the end of the Dignitas adventure, Ruben "RUBINO" Villarroel had yet to find a team despite the nice pedigree he has accumulated in the European scene. With several majors and a quarterfinal with North at the ELEAGUE Major Atlanta under his belt, the Norwegian remains an important name on the old continent and especially in the Danish scene. 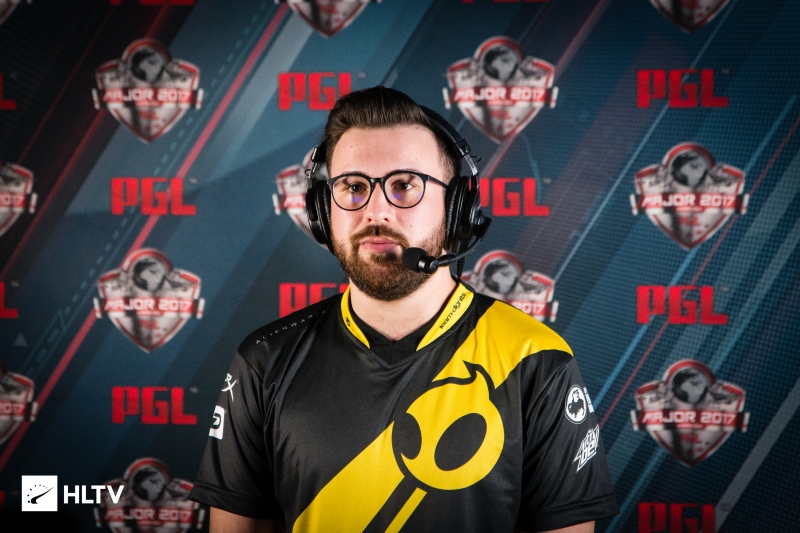 While his Norwegian compatriots gathered and formed NOREG recently, the absence of RUBINO in this team foreshadowed an imminent move for him. And indeed this was the case, as according to our information he is now on his way to Heroic where he will replace their last recruit from eight months ago, Patrick "es3tag" Hansen. A change that should be official after the end of the cs_summit 2 that will take place this week.

With very promising players like Jakob "JUGi" Hansen and Nikolaj "niko" Kristensen and confirmed players like RUBINO and Andreas "MODDII" Fridh, there is no doubt that leader Marco "Snappi" Pfeiffer will hold all the cards to finally be able to take Heroic to the next level.

Heroic would then be :