s1mple and flamie in talks with SK trio

According to our information, a very improbable and significant move in the international scene is taking place behind the scenes as we speak. Indeed, it would seem that two of the world's top teams, SK Gaming and Natus Vincere are in intense discussions about the transfer of some star players.

SK Gaming come out of a complicated start to 2018 with a top 3/4 at the major (with felps), a top 3 at the cs_summit 2, a top 5/8 at StarLadder S4, a top 7/8 at IEM Katowice and more recently a top 17/22 (!) in WESG finals. In other words, these results are very far from their standards. Na'Vi recently landed a top 2 in StarLadder S4 and a top 3/4 at the major, which looked like quite encouraging results on paper. 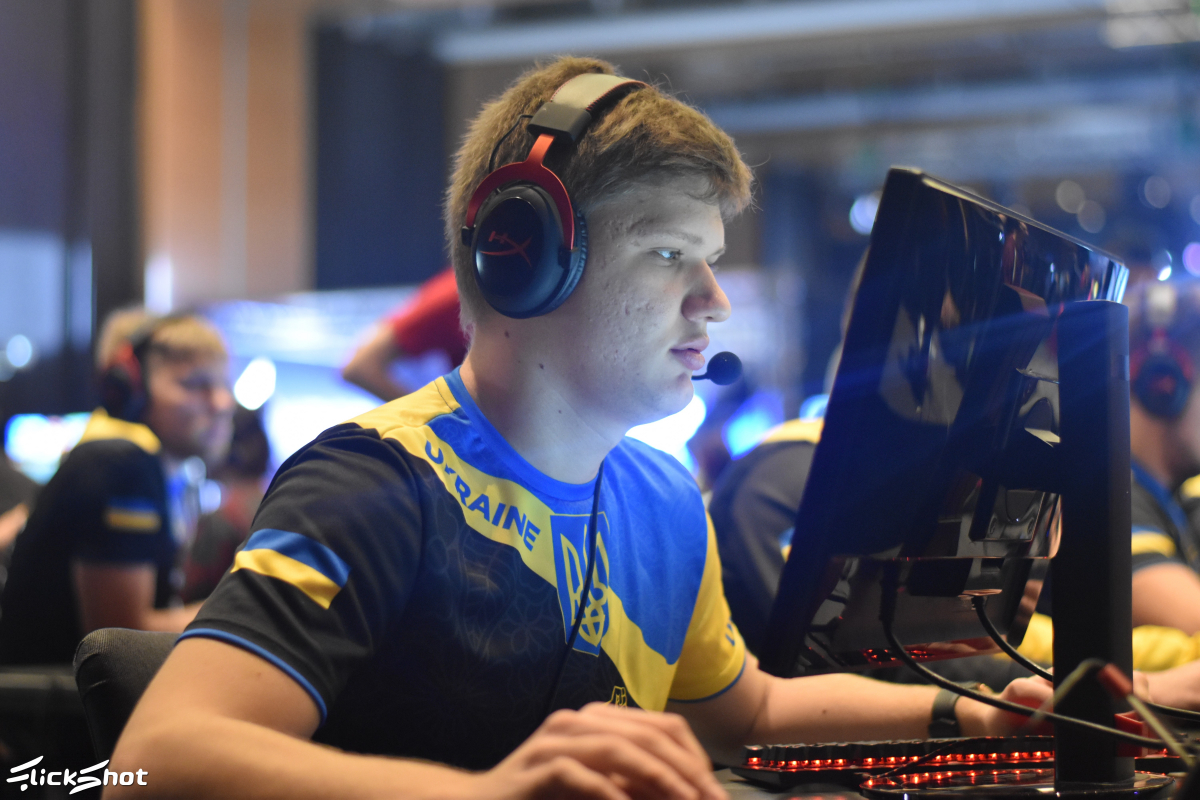 Still, according to our information in collaboration with HLTV and ESPN Brazil, Oleksandr "s1mple" Kostyliev and Egor "flamie" Vasilyev are in advanced talks to leave Na'Vi and join SK Gaming. They would seemingly replace Epitácio "TACO" de Melo and Ricardo "boltz" Prass who have clearly not shown their best level in recent months, unlike their teammates. They would join Gabriel "FalleN" Toledo, Fernando "fer" Alvarenga and Marcelo "coldzera" David.

The cases of s1mple and flamie are different. The Ukrainian seems very close to an agreement and some sources even say that the movement is close to being a done deal. Concerning the Russian player, things seem more complicated with some sources explaining that the movement is closer to having a 50/50 chance of happening. Some sources even announce that the whole team could join Immortals and would soon find itself wearing the mibr tag... More details to follow in the coming hours and days.

If the current negotiations are to conclude, this team would look like: