Xizt to join fnatic instead of Golden

Last summer, flickshot informed you that a new upheaval was announced in fnatic, after the double shuffle that had taken place with GODSENT the year before. This change saw the departure of Olof "olofmeister" Kajbjer and Dennis "dennis" Edman and the arrival of Jonas "Lekr0" Olofsson and the young in-game leader of the Academy team, Maikil "Golden" Selim.

This new composition has since regained a pretty good level, achieving some good results like two 3/4 tops in the EPL S6 and ECS S4 finals, a Legend status at the major and very recently an epic top 1 in IEM Katowice. 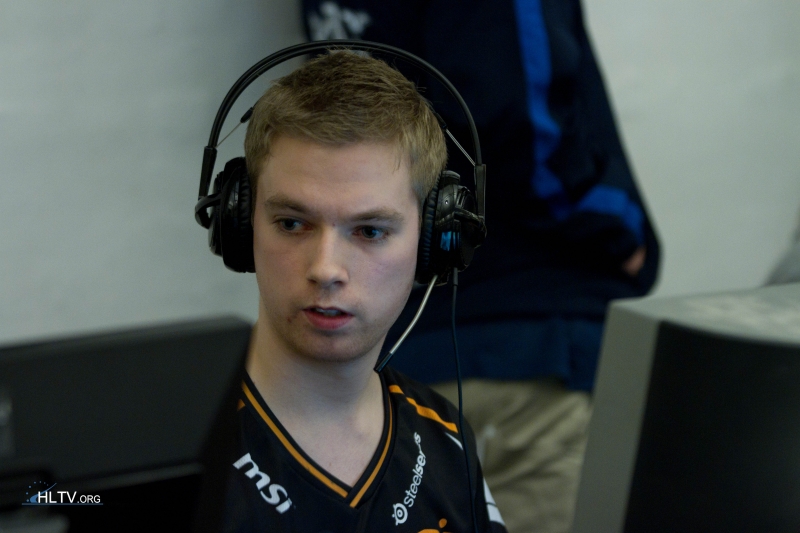 In spite of this recent result, it seems that not everything was perfect within the team. Therefore, according to our information, a change is planned in the Swedish team. Maikil "Golden" Selim, the least experienced player and leader at the top level, is the one who should be out of the starting line-up despite having demonstrated a good individual level. The problem would seem to concern an aspect outside the game.

His replacement would be none other than Richard "Xizt" Landström who was put on the bench a few weeks ago, after NiP replaced him by  Dennis "dennis" Edman. This move would be a return to fnatic for Xizt, a jersey he wore for almost two years at the end of 1.6. It is logical that he will take the lead of the formation.