The Major has just ended with the victory of Cloud9 and the French scene has once again failed in its quest for the supreme title. If G2 Esports managed to go through the qualifier, the "group stage", and earn a Legendary status this time, EnVyUs on the other hand completely sank by not even passing the first round of the major.

While this has not been a big surprise for many, this failure reminds us that nV's 2017 has been very complicated from the beginning to the end, with some good moments, but way too rare to satisfy an organization of such a size. 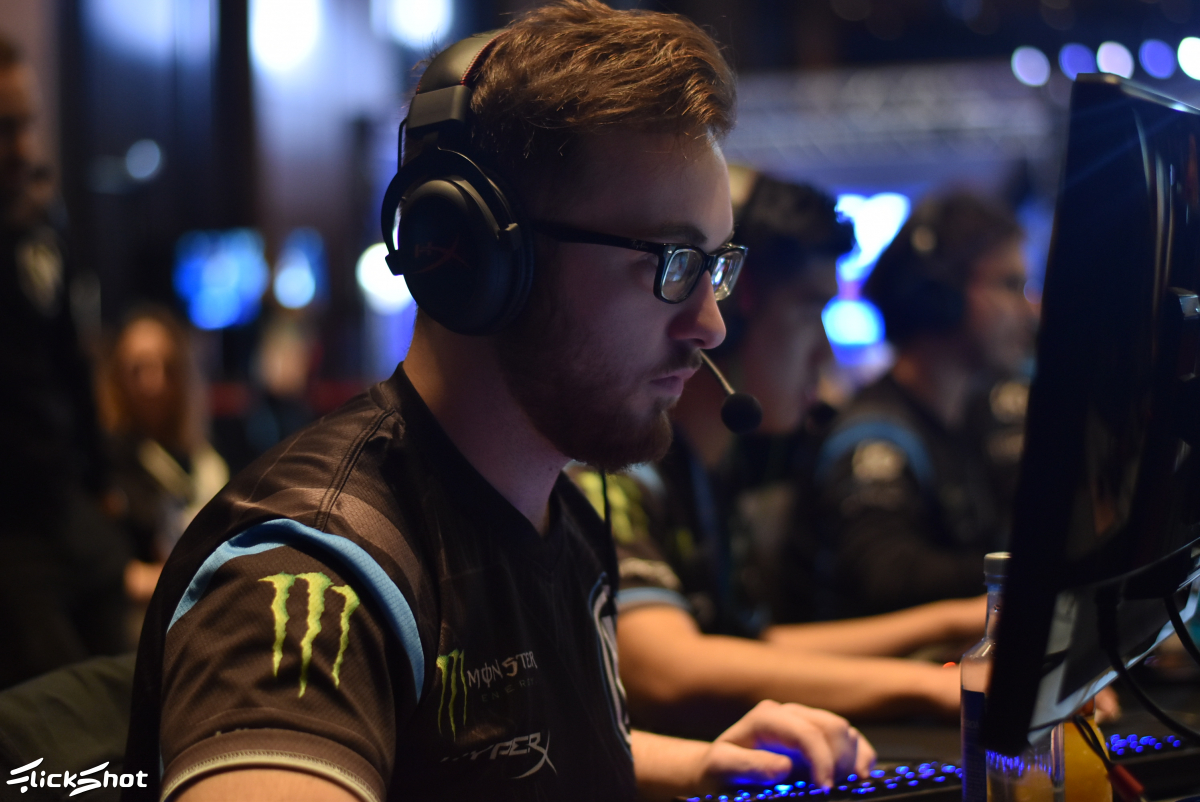 That's why EnVyUs decided to take action and change things up for 2018. Attitude, role changes, but also player change. Therefore, it is the least experienced player of the formation, Alexandre "xms" Forté, who's moved to the bench. Just like EnVy, the former LDLC had a mixed year, with good showings such as at DreamHack Atlanta or WESG Europe, but also quite a few slumps, including recently during the qualifier.

To replace him, the Boys In Blue have their eyes set on a former member of the team, winner of a major under the colors of the organization in 2015, Fabien "kioShiMa" Fiey. The Frenchman is currently a substitute on FaZe and would not be against rejoining forces with his former team-mate Vincent "Happy" Cervoni with whom he's been at the top. kio would not step into uncharted waters, as the player is already disputing the WESG with the American structure. 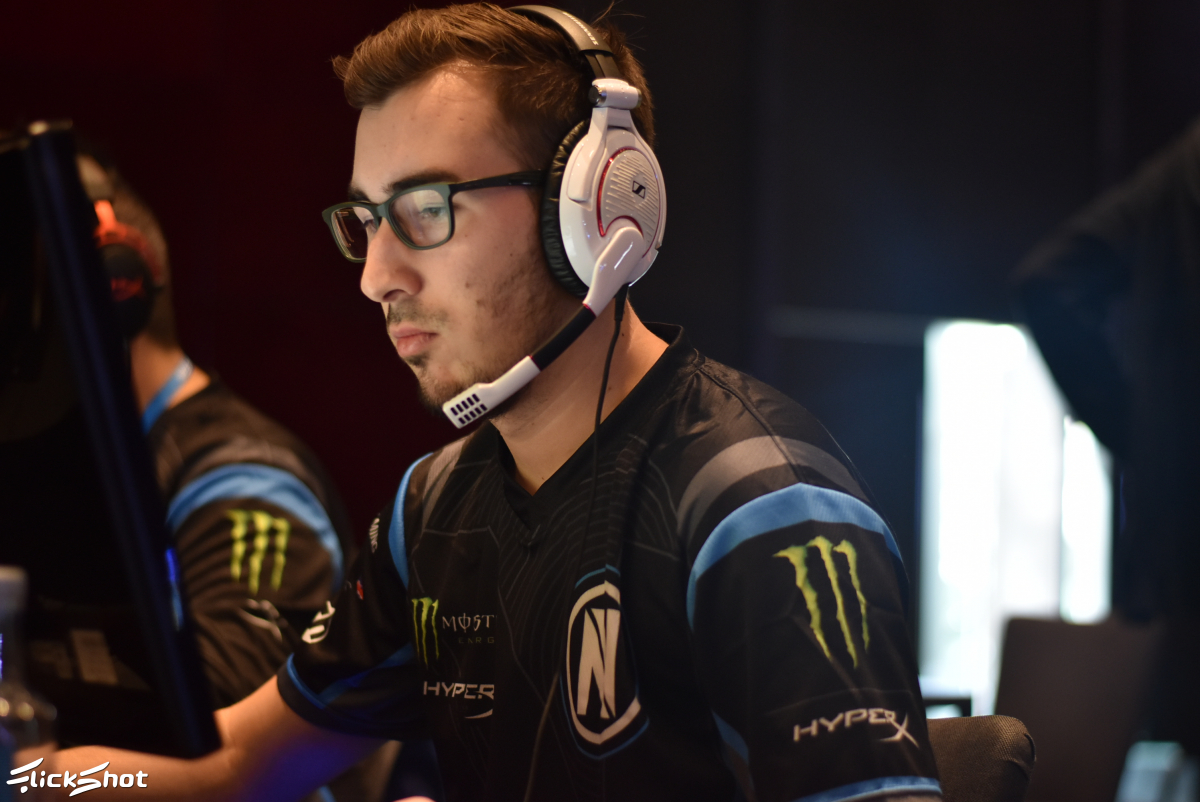 Even though nothing is signed yet, kioShiMa remains EnVyUs top priority and negotiations still need to take place between the two organizations. If everything goes well, EnVyUs should look like that:

An interview with shox's parents